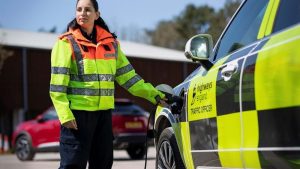 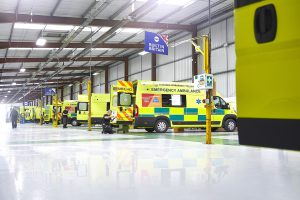 The UK’s oldest and largest ambulance manufacturer, O&H Vehicle Technology (OHVT), has announced its official, successful turnaround after posting profitable results for the first time since 2017, only 18-months after its acquisition by Venari Group. Established in 1988, Goole-based O&H Vehicle Technology has been a mainstay of UK ambulance production but has, in recent years,… Read more » 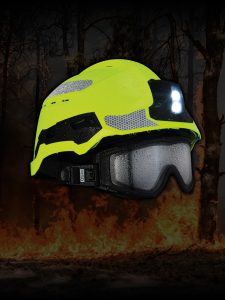 MSA Safety, an industry-leading designer, manufacturer and distributor of safety products the world over, has announced the introduction of the GALLET F2XR rescue helmet. It is the first and only firefighters’ helmet on the market that can be used in a wide range of applications, including wildland fire fighting and technical rescue operations, including responding… Read more » 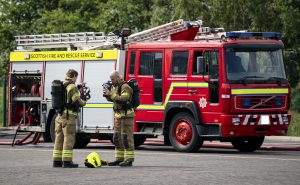 MSA Bristol has secured a major new managed services contract with the UK’s largest fire and rescue service: Scottish Fire and Rescue Service. MSA Bristol is a leading supplier of personal protective equipment (PPE) to firefighters across the globe. Its specialist, in-house managed services team is now responsible for the inspection, washing and repair of… Read more » 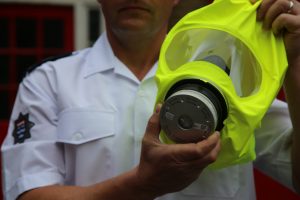 Words: Catherine Levin It is a truism that innovation can emerge from tragedy. In 1911, the fire that engulfed the Triangle Shirtwaist factory in New York City claimed the lives of 146 workers, mostly young women. Not only did the fire inspire the evolution of US fire codes, but it also captured the imagination of… Read more » 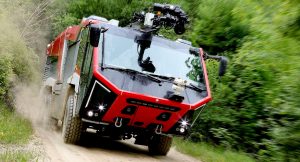 The Airport Fire Officers Association (AFOA) is holding its first mini conference of 2021 at the Holiday Inn, Calderdale, Yorkshire on 29 June, covering updates on the latest guidance from the National Fire Chiefs Council (NFCC), followed by the launch of the Z6 ARFF vehicle at Venari Group. Introduced by Simon Petts, Chairman of AFOA,… Read more » 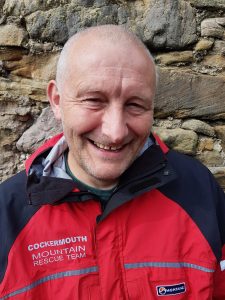 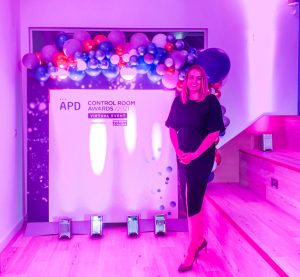 Heroes of emergency services control rooms have been honoured for their vital work serving the public during a year unlike any other. The APD Control Room Awards 2021 recognise the selfless and unstinting efforts of control room individuals and teams who go above and beyond the call of duty to protect the public when they… Read more » 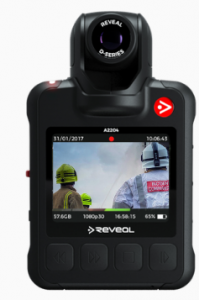 Humberside Fire and Rescue Service (FRS) has issued Reveal D-Series body worn video (BWV) equipment to its NILOs (National Inter-Agency Liaison Officers). The technology has been provided to officers to help capture and record the early decision making process on the operational incident ground, and is expected to be a key tool for investigation, Operational… Read more » 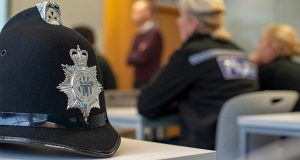 Over the last 12 months, the UK’s justice sector has undergone enormous change, mobilising effective cross-sector collaboration and flexibilities at pace, to adapt and respond to unparalleled demand. The remarkable resilience and dedication of staff across policing, wider law enforcement and crime prevention to deliver services in the midst of such adversity is incredible but… Read more »