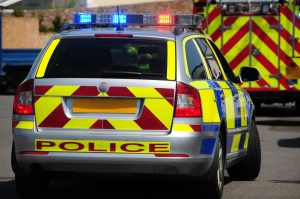 Capita plc (Capita) has secured a contract with Transport for London (TfL) to design and deliver key elements of the network infrastructure that will underpin the upcoming Emergency Services Network (ESN) throughout the London Underground. ESN is a programme led and directly funded by the Home Office to deliver a new emergency services mobile communications… Read more » 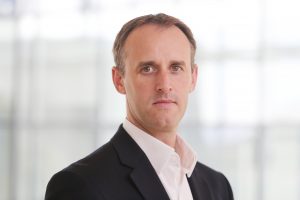 Ian Howick (left), Chair of Heathrow AOC and former Director at British Airways, has been appointed by independent charity, Air Ambulance Kent Surrey Sussex (KSS) as Executive Director of Corporate Services. He succeeds John Lack, Director of Finance and Support, who retires at the end of September after seven years at KSS. Ian will be… Read more »

With the risk of infection a critical concern in confined spaces, Webasto, a world-leading manufacturer of systems and solutions for the automotive market, has developed the world’s first medical grade air filtration system for passenger and emergency vehicles. High-efficiency particulate air filters (HEPA) are critical in the prevention of the spread of airborne bacterial and… Read more » 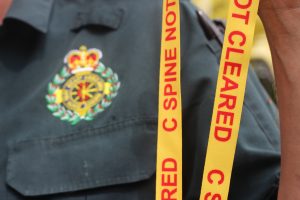 South East Coast Ambulance Service NHS Foundation Trust (SECAmb) is the first ambulance service in the country to introduce new pioneering guidance aimed at improving the treatment of spinal injury patients. The guidance includes the ending of the use of neck braces or semi-rigid collars on spinal injury patients. The ground-breaking approach is only currently… Read more » 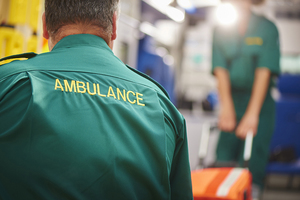 Anyone who assaults or attacks emergency workers could face longer jail terms, as a consultation on doubling the maximum penalty for the offence is launched today. In 2018 this Government changed the law (Assaults on Emergency Workers (Offences) Act 2018) so that anyone found guilty of assaulting a police officer, firefighter, prison officer or paramedic… Read more » 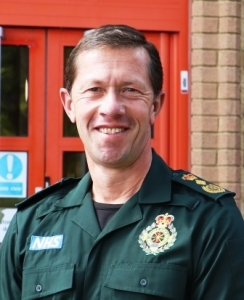 South Western Ambulance Service NHS Foundation Trust (SWASFT) has welcomed new Chief Executive Officer (CEO) Will Warrender CBE (left). Will succeeds Ken Wenman, who retires, after more than 40 years’ service in the NHS. With over 30 years’ Royal Navy experience, Will has spent much of his time at sea, where he commanded five warships;… Read more » 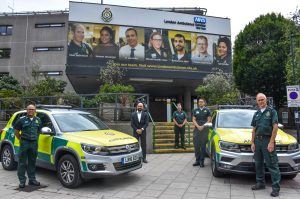 London Ambulance Service vehicles have received a cutting-edge tech upgrade to help crews respond more efficiently in emergencies. The AppConnect software has been donated by Volkswagen, who are one of many businesses across the country to have supported NHS staff during the COVID-19 outbreak. Features include advanced navigation, a programme that analyses and improves driving… Read more » 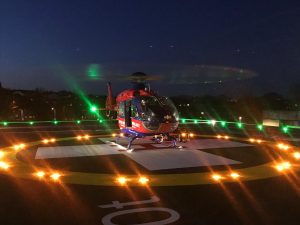 A new helipad at the Royal Devon and Exeter NHS Foundation Trust (RD&E) is now open, thanks to a £1m donation from the HELP Appeal – the only charity in the country dedicated to funding NHS hospital helipads. The hospital’s previous helipad was unable to receive night landings, but the new helipad is equipped with… Read more » 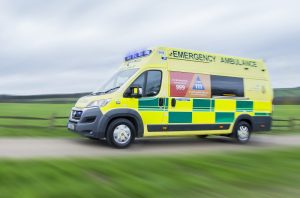 An ambulance service that receives a 999 call every 40 seconds has improved the tracking system of its life-saving kit. East Midlands Ambulance Service (EMAS) operates 650 emergency vehicles and each carries vital equipment such as defibrillators. The RFID system, upgraded to operate under the Android-based platform, enables EMAS to improve equipment monitoring, maintenance and… Read more » 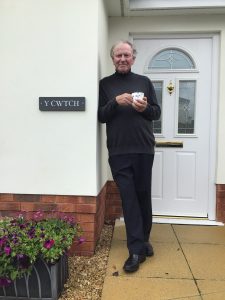 Reverend Mike Shephard (left), from Carmarthenshire, has been appointed as the Welsh Ambulance Service’s first chaplain, to provide a ‘listening ear’ for the 3000-strong workforce and to provide pastoral care to colleagues and their families. The 73-year-old former probation officer joined the service in January, and quickly and inadvertently became a crucial source of support… Read more »