The Angiolini Inquiry will be a two-part inquiry and will investigate the issues arising from this specific case, as well as wider issues affecting policing.

Dame Elish has been appointed following consultation with the family of Sarah Everard, who will also be kept updated throughout the work of the inquiry. She brings an extensive legal background and has chaired several inquiries into issues related to policing and the criminal justice system.

The Home Secretary will work with Dame Elish to finalise the terms of reference for the inquiry, which will be published in due course.

Home Secretary Priti Patel said, “Sarah Everard’s abduction, rape and murder was an unimaginable tragedy – we owe it to her and her loved ones to quickly understand what went wrong and prevent something like this ever happening again.

“The Angiolini Inquiry will shine a light on the failings that allowed a serving police officer to abuse his power in such a horrific manner and make recommendations for change within policing.

“Dame Elish will bring a wealth of legal and criminal justice expertise to this role and I am delighted she has agreed to chair the Inquiry.

Dame Elish Angiolini said, “I am deeply honoured to have been asked to chair this vital inquiry, which comes at a pivotal moment for policing. The murder of Sarah Everard was profoundly shocking and I will ensure that the issues raised from this dreadful tragedy are fully investigated and the necessary lessons learned.”

The Home Secretary announced in October that a non-statutory inquiry would be launched following the conviction of Wayne Couzens.

The inquiry will be non-statutory to allow for it to be established and operate as swiftly and flexibly as possible. However, the Home Secretary has been clear that should the chair require it, the option remains to convert it to a statutory inquiry. It will be made up of two parts. The first will establish a comprehensive account of Couzens’ conduct throughout his career in policing, including looking for whether any red flags were missed and whether allegations made against him were properly handled.

It will draw on ongoing investigations by the Independent Office for Police Conduct (IOPC) and Her Majesty’s Inspectorate of Constabulary and Fire & Rescue Services (HMICFRS).

The second part of the inquiry will look at specific issues raised by part one, which will report to the Home Secretary as soon as possible. A more precise timetable will be set out once the terms of reference are published.

Dame Elish currently serves as Principal at St Hugh’s College, Oxford, and is a Pro-Vice-Chancellor at the University of Oxford. Previously, she was Solicitor General for Scotland from 2001 to 2006 and served as Lord Advocate of Scotland between 2006-2011.

She led a review commissioned by the then-Home Secretary Theresa May into deaths in police custody, which published a report in 2017. Dame Elish also recently led a review into police complaints handling, investigations and misconduct issues in Police Scotland, the final report of which was published in November 2020. 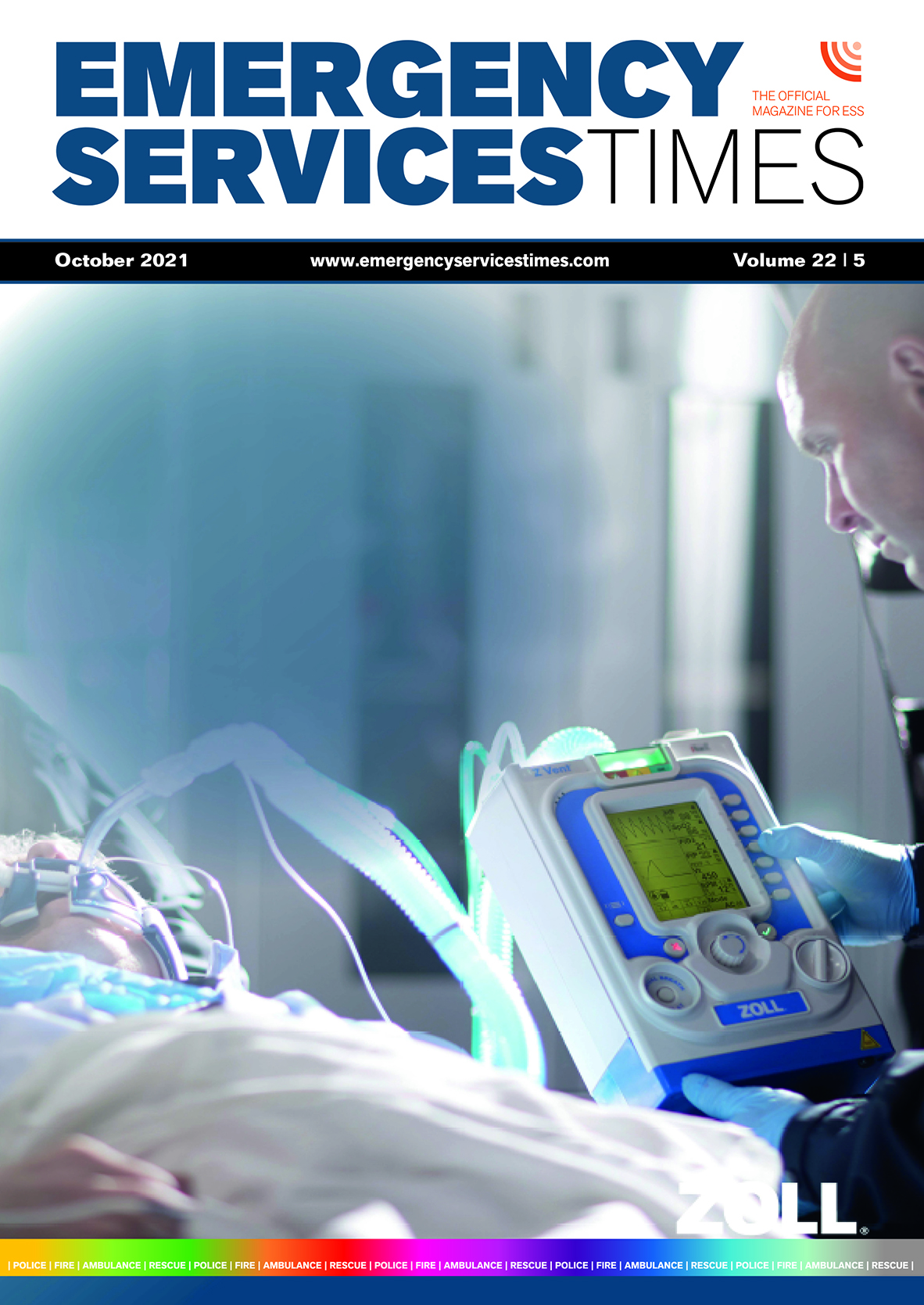