The BMW i3 Range Extender.

The Metropolitan Police Service (MPS) has taken delivery of its first liveried electric range extender response vehicle as part of a six-month trial across three boroughs.

After the unveiling outside New Scotland Yard in December, the BMW i3 Range Extender has now officially started its period of testing and evaluation in the MPS.

The vehicle, which will be used by response policing teams across the boroughs of Westminster, Greenwich, and Bexley, is the first Range Extender model to be used by a UK police service.

In addition to the standard testing and evaluation tools, officers will report back on their experience of using the vehicle during regular patrolling duties.

The MPS Driving School will also be testing the vehicle and providing expert advice on its potential use within the MPS fleet.

The BMW i3 Range Extender is being loaned to the MPS by BMW for the period of the pilot to test the future possibilities of using electric range extender response cars as part of the regular fleet.

Terry Hunt, Director of Centrally Delivered Support Services in the MPS, said, “The i3 is a brilliant fit with the technology-driven approach of the Met. As an organisation we are committed to keeping our carbon footprint as low as possible and innovative pilots such as this provide us with real-time experience of how that might be achieved.” 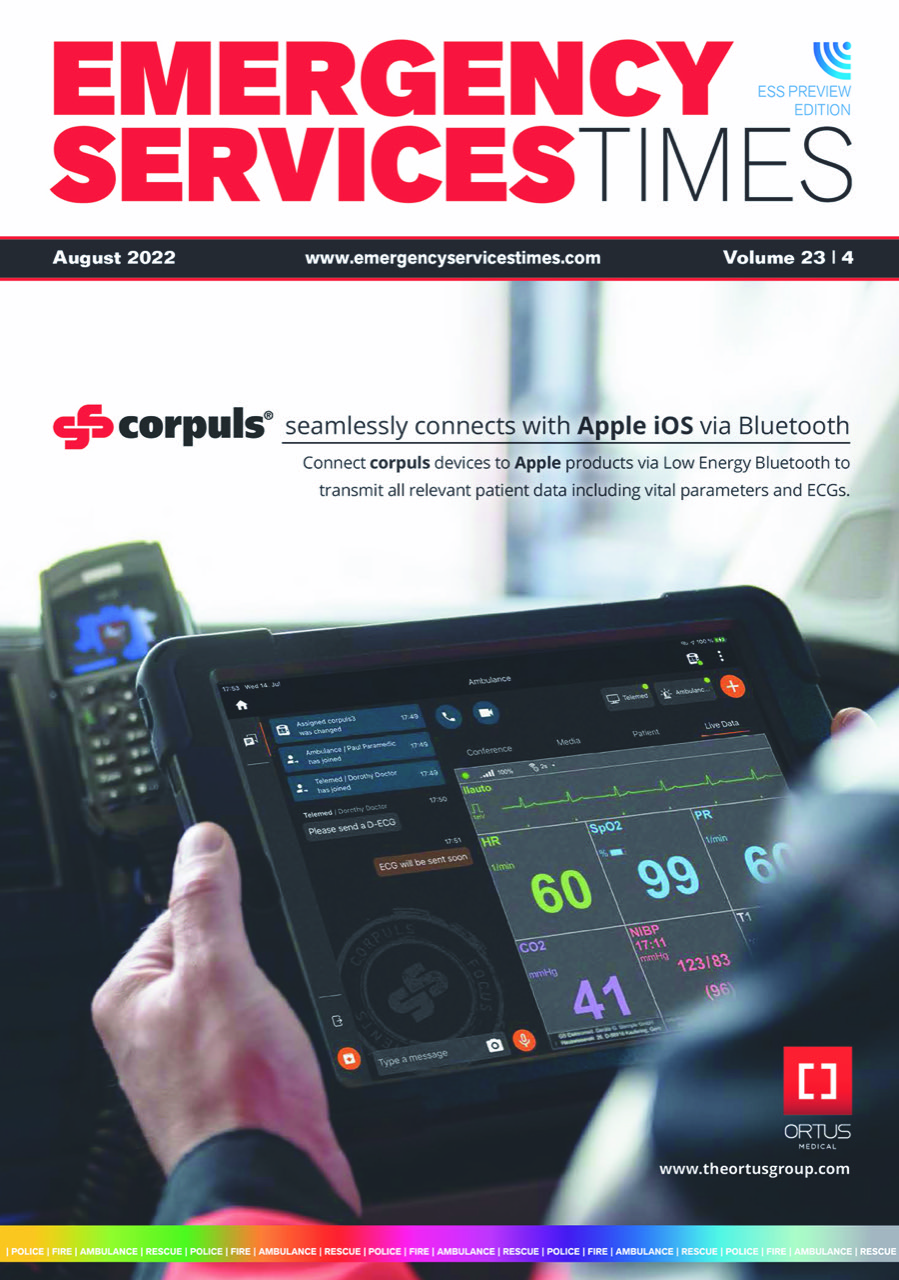