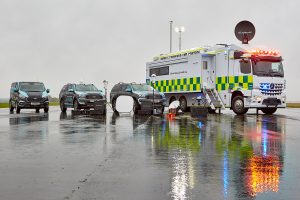 With The Emergency Services Show (ESS) postponed until April 2021, Emergency Services Times (EST)visited Excelerate Technology’s Tech Week event at its Cardiff HQ for a tour of the company’s latest incident command and control vehicle – developed for Hamad Medical Corporation, the principal public healthcare provider in Qatar – which would have formed the centrepiece… Read more » 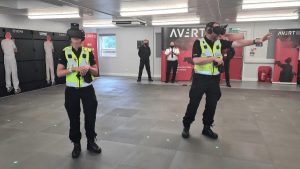 Police officers at Derbyshire Constabulary are using a virtual reality (VR) platform to help train in the use of Taser devices. In a UK first, the kit sees officers placed in different scenarios using VR headsets. The Taser training team, based at the Constabulary’s headquarters in Ripley, is also carrying out a study in conjunction… Read more » 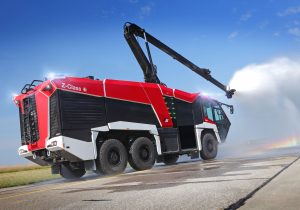 Venari Group, exclusive UK partner to the Ziegler Group, has announced that the technologically advanced Z-Class ARFFV (aircraft rescue fire fighting vehicle) is now available to British and Irish airports following its global launch on 17 September. The vehicle was originally due to launch for the first time in the UK on 6 October at… Read more » 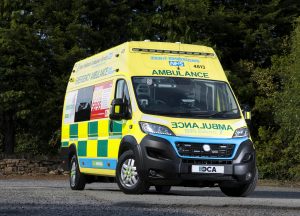 West Midlands Ambulance Service (WMAS) has taken a major step forward in reducing its impact on the environment by launching the first fully electric emergency ambulance. WMAS is at the forefront of developing ambulance technology along with its partner, conversion specialist VCS of Bradford, through the company’s unique construction method to ensure the ambulances are… Read more » 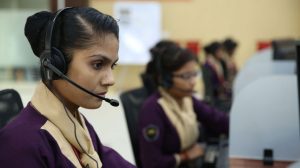 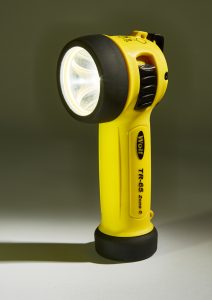 Candid feedback from Norfolk Fire and Rescue Service has enabled Wolf Safety to verify how effectively its new TR-65 right-angle torch performs on the fire fighting frontline. Following a competitive tender and evaluation procedure, Norfolk’s FRS ordered 500 torches, enabling its firefighters to be the first in the UK to benefit from the product’s innovative… Read more » 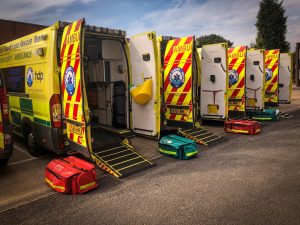 New stock of its NHS-approved, market-leading medical bags is now available from CorrMed just in time for the COVID-19 and seasonal flu ‘Twindemic’. Having seen more than a 533% increase in demand for medical and vaccine bags this year, the stock has been specially transported by air freight to help keep up with demand, with… Read more » 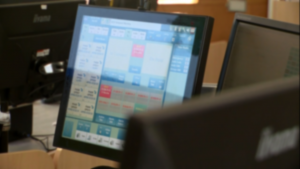 Capita plc (Capita) has secured a five-year contract worth £788,000 to deliver an integrated communication control system to North Wales Fire and Rescue Service (NWFRS), to support its transition to the new Emergency Services Network (ESN). Capita’s DS3000 software solution will support NWFRS in transforming its control room operations and will maintain connectivity to both… Read more » 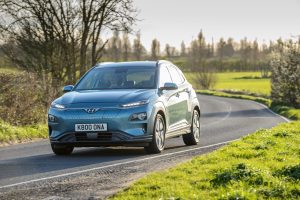 Hyundai Motor UK has announced the award of an initial contract to supply circa 180 Kona Electric 64kWh vehicles to Police Scotland. The agreement supports Police Scotland’s ambition to establish the first blue light, ultra-low emission vehicle fleet in the UK while making a significant contribution towards the Scottish Government’s legally binding target to cut… Read more »

The Welsh Ambulance Service has unveiled ultra-modern additions to its fleet. Among the new vehicles introduced to its 799-strong fleet is a low-emission hybrid rapid response car, the first of its kind for the service. The trust has also commissioned new and improved emergency and non-emergency ambulances, as well as a fleet maintenance vehicle to… Read more »